Today the good folks at TEDx Thessaloniki released the recording of my talk “The web is dead“. 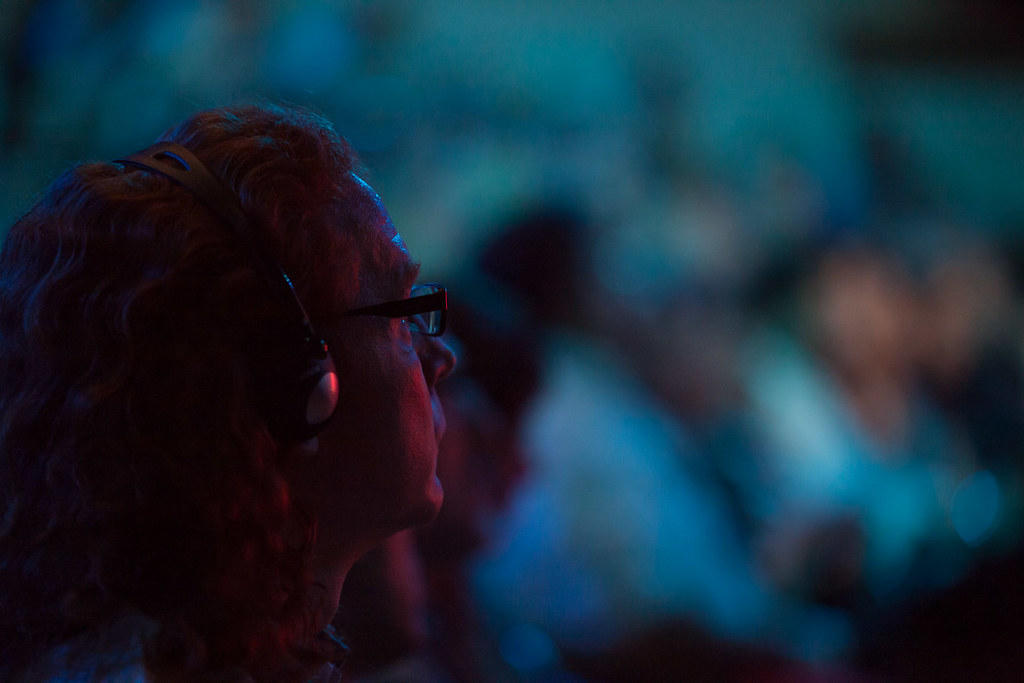 I’ve given you the slides and notes earlier here on this blog but here’s another recap of what I talked about: